In 2016 the Mandalorian Mercs Costume Club voted to make Adam Savage an honorary member of the club. Awesome right? Usually when the Mandalorian Mercs make you an HM, you get a cool custom plaque and a custom name tag, but this is Adam Savage, I felt like he needed something .....more. So within the year before his ceremony,I designed and scratch built him his own Mando bucket. I'll have another post on how exactly it was made later on. I've worked with Adam before and I 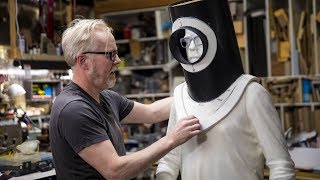 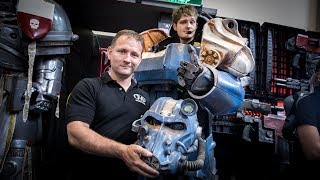